The father of Robert James was a preacher. Not a comfortable preacher for people to go to church to feel good about themselves preacher, but a keep-you-on-the-edge-of-the-pew, here’s-what-you-need-to-know-to-live right, kind of tough love preacher.

And while the son sells clothes, rather than save souls, there’s a fervour and an inner strength about him that is a joy to be around. If you spend any time with him in any of his growing number of New York City stores you quickly pick up on his infectious enthusiasm. The Gospel According to Robert James is filled with quotable quotes such as “Have a plan but make it a good one. Too many people stick with a bad plan.” Or ” Put a little dirt on the yard every day and you can get out of prison.”

Born and raised in Troy, Ohio, Robert James was an engineer by training and a clothing retailer by vocation. He’ll tell you with tears in his eyes that he was “successful from the very first day I walked onto a retail floor.” He was a perfect fit. Ever since that day, he says, he’s felt like a “round peg in a round hole.” Whether it be designing, sourcing materials, selling, hiring staff, or even hand-building the interiors of his stores, Robert James enjoys every detail.

Not unlike his father, Robert James is a true believer too. In himself, his people, and his product. And he has a calling. Not so much to save souls, but to spread his personal faith in “Simple, Honest, and Handsome” clothing. It is clothing that is frill-free, and beautifully styled. And if you spend any time with Mr James, you’ll walk away inspired, and almost certainly better dressed. 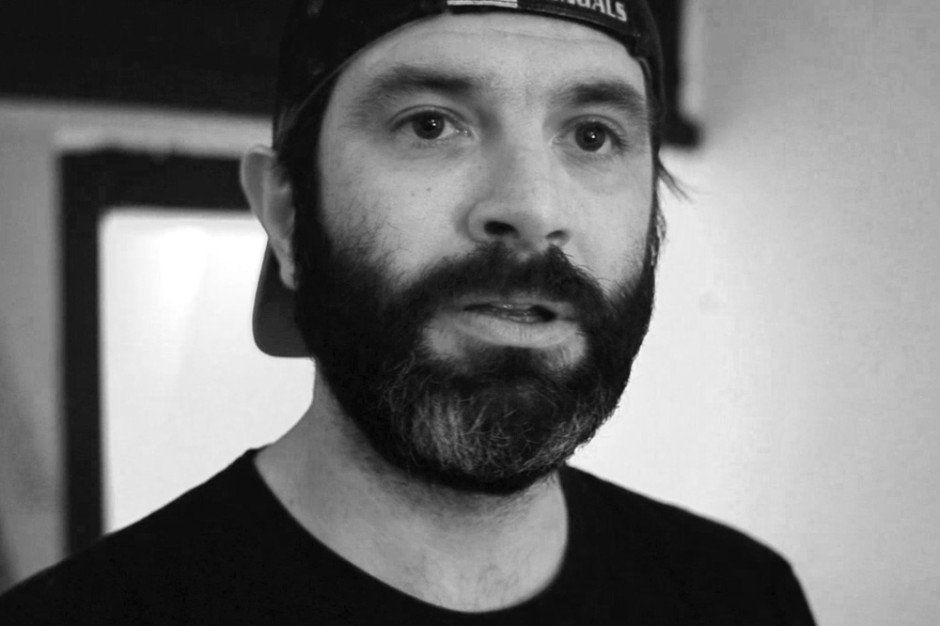