“God is in the details” said Mies van der Rohe. He was talking about architecture. The minute elements of modernist design that help make a structure great. An example are the small slits in the pavement at the base of his structural pillars that allow rain water to drain away instead of pool on the surface of the plaza. Such details elevate the quality of the building from the mediocre to the extraordinary.

It’s not just in architecture where these details matter. We found the same thing when we stepped into Mercato Centrale, the central market in Florence, Italy, and took a look at the food on display.

We live in a world in which much of our food is heavily processed, has unknown origins, and bears little resemblance to anything that ever actually lived. Sometimes this even applies to fresh produce. At so many grocery stores, why are cucumbers encased in plastic wrap? 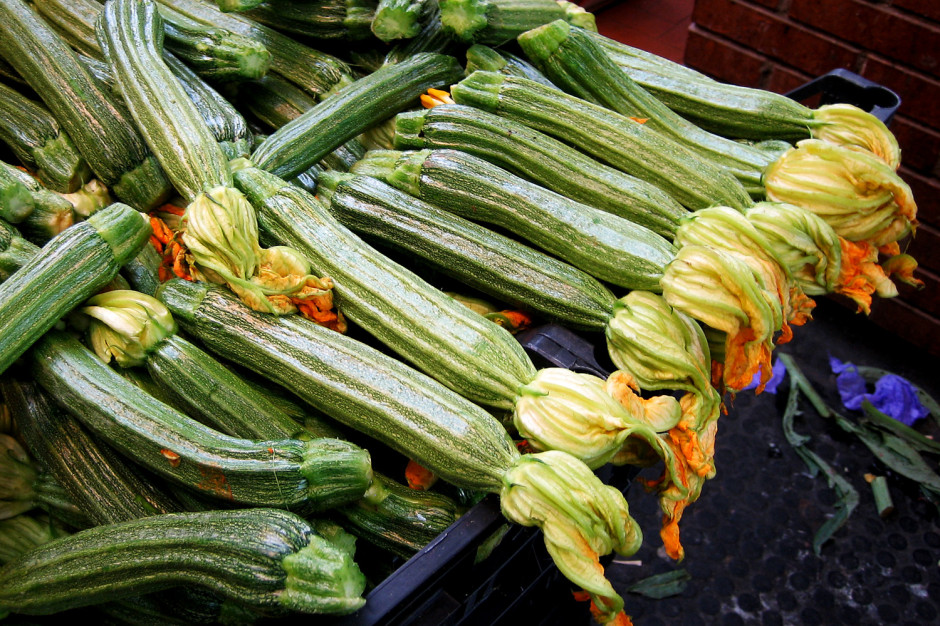 Mercato Centrale is an eye-opener, to say the least. Not only is it obvious the food being sold comes from nearby farms in Tuscany, but it’s freshness and providence are like nothing we’d ever seen before. Take the simple zucchini. You could search grocery stores far and wide and never find a single one with the flower still attached to the top. Yet here they are, as nature had grown them.

Other examples are more graphic perhaps, but equally important. Chickens with heads and feet still attached, such that they look like the real, living birds they once were. The parts of pigs that are shielded from view in many parts of the world: feet and snouts. Even whole piglets.

At Mercato Centrale, virtually all parts of the animals are available for sale. For us, that represents a profound respect for the beasts that feed us. If you’re going to kill an animal for food, best to use as much of it as possible. We can attest to the value of rabbit heads. They make the best soup stock we’ve ever tasted. Chickens’ feet serve a similar purpose.

But on the simplest level, this market is just full of stuff you want to eat. Pork roasts entwined with rosemary. Huge steaks. Buckets full of dried porcini mushrooms. Wild boar prosciutto (difficult to get anywhere else in the world, and something we dream about regularly). So many cheeses. And a dizzying selection of olive oils, balsamic vinegars, jams and preserves.

Mercato Centrale isn’t that different from the other great food markets of the world. These are the places that make you want to never set foot in the freezer section of a grocery store ever again. They push you to cook from scratch more often. And they remind you of where great food really comes from. 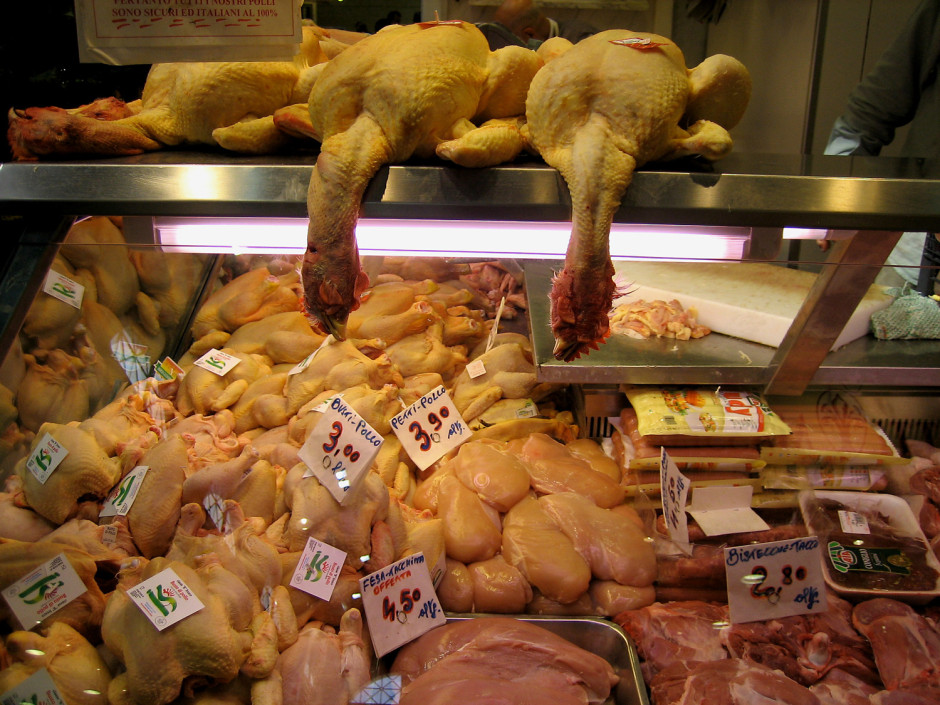 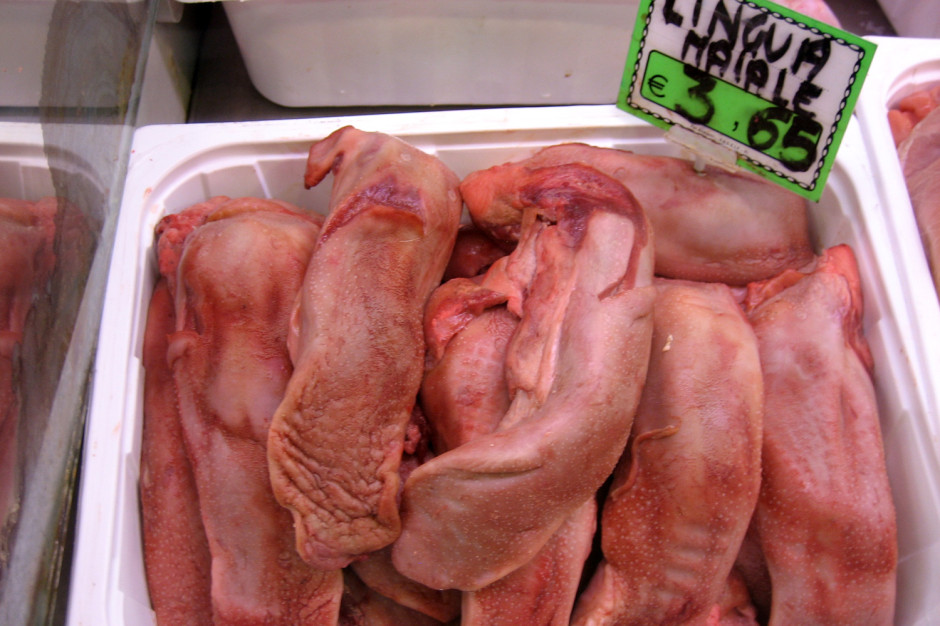 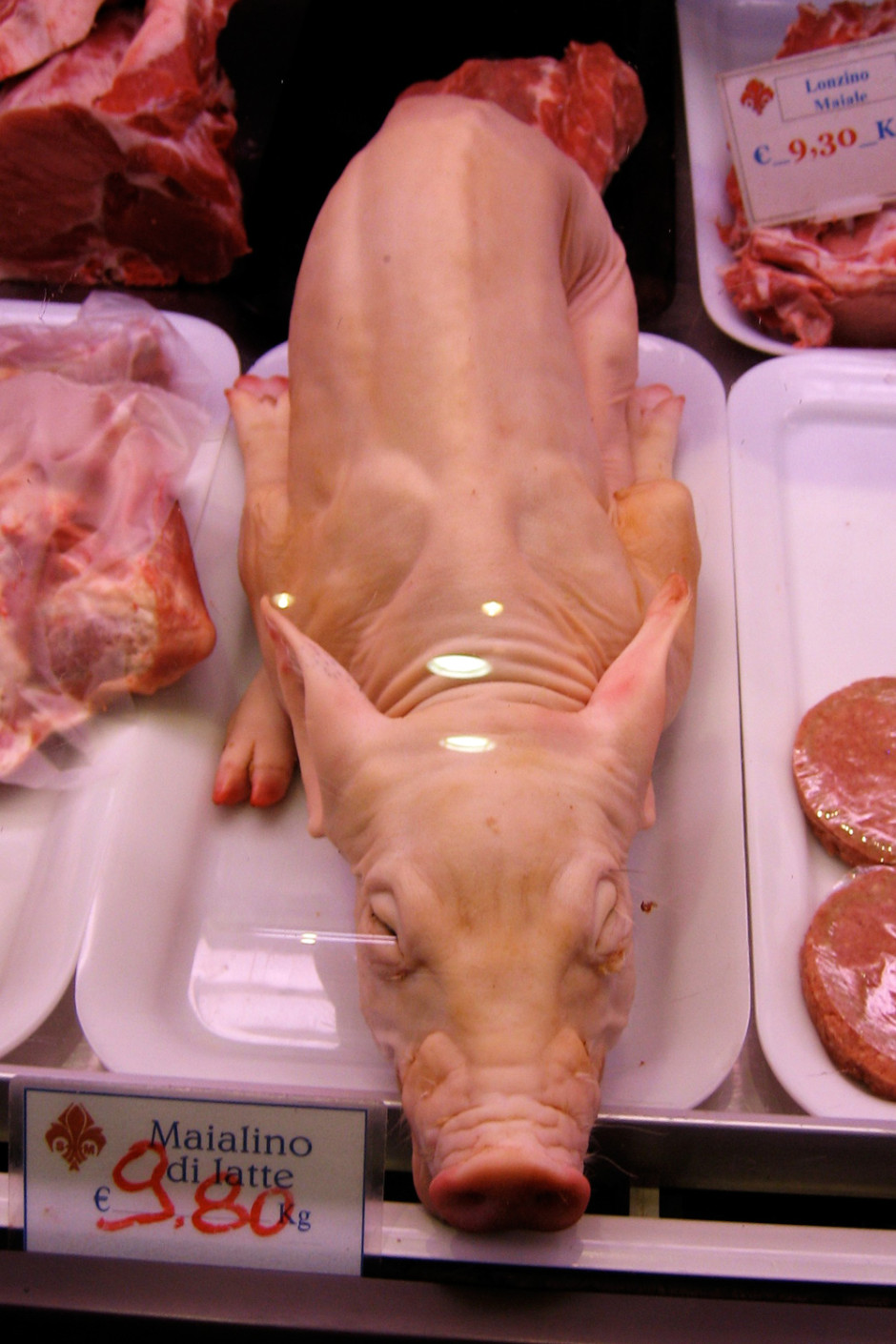 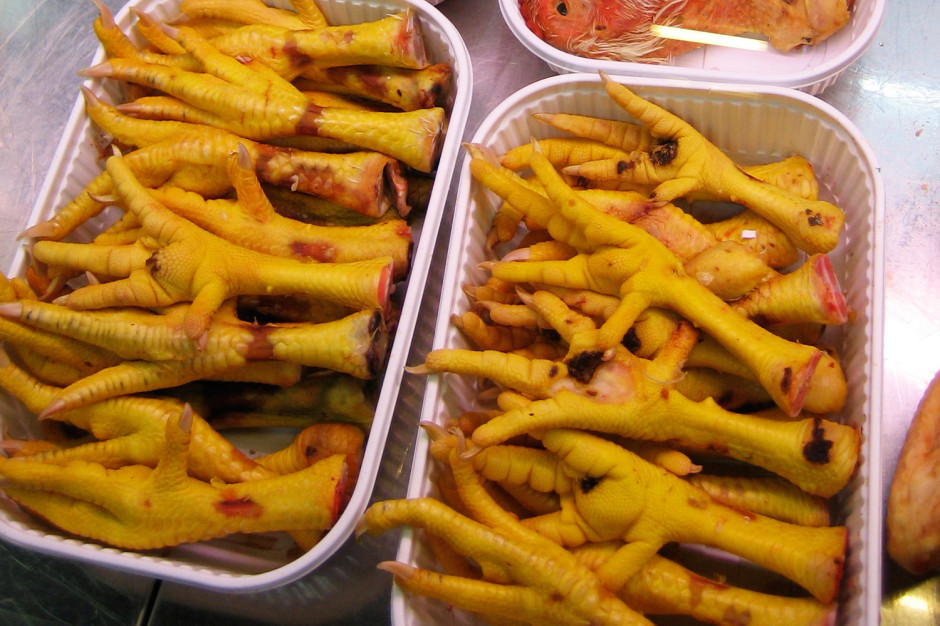 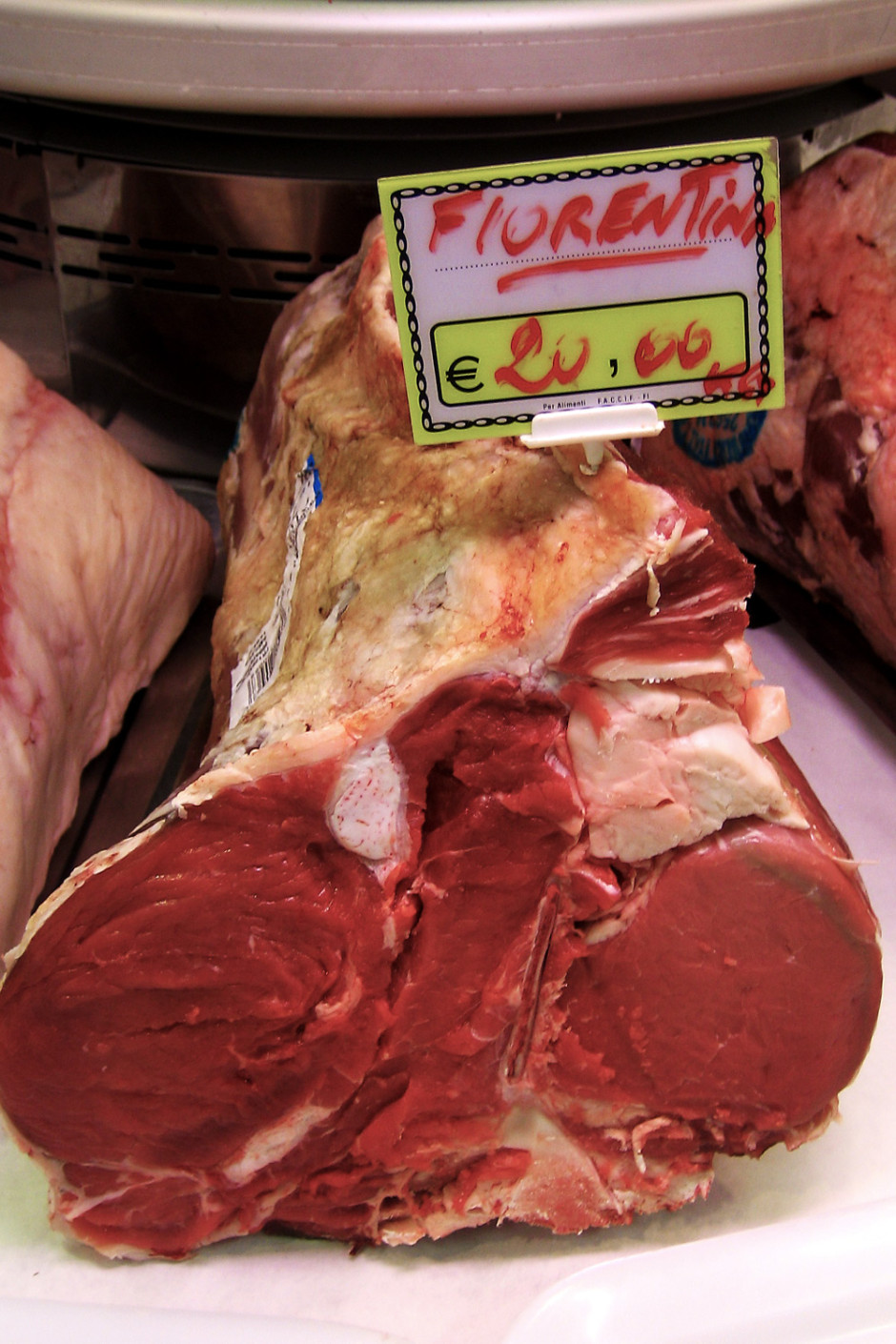 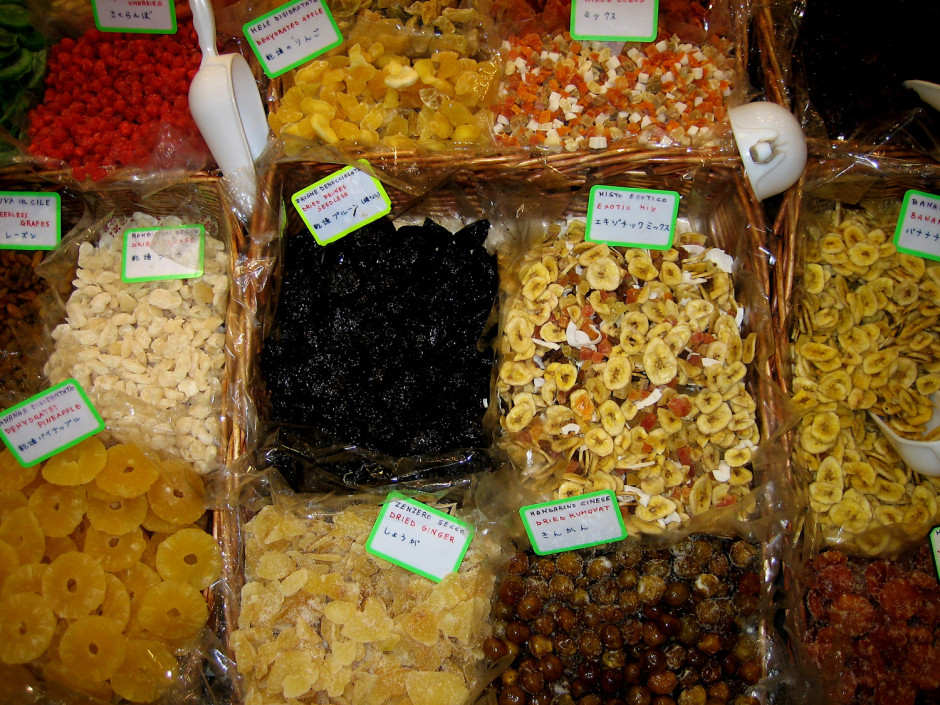 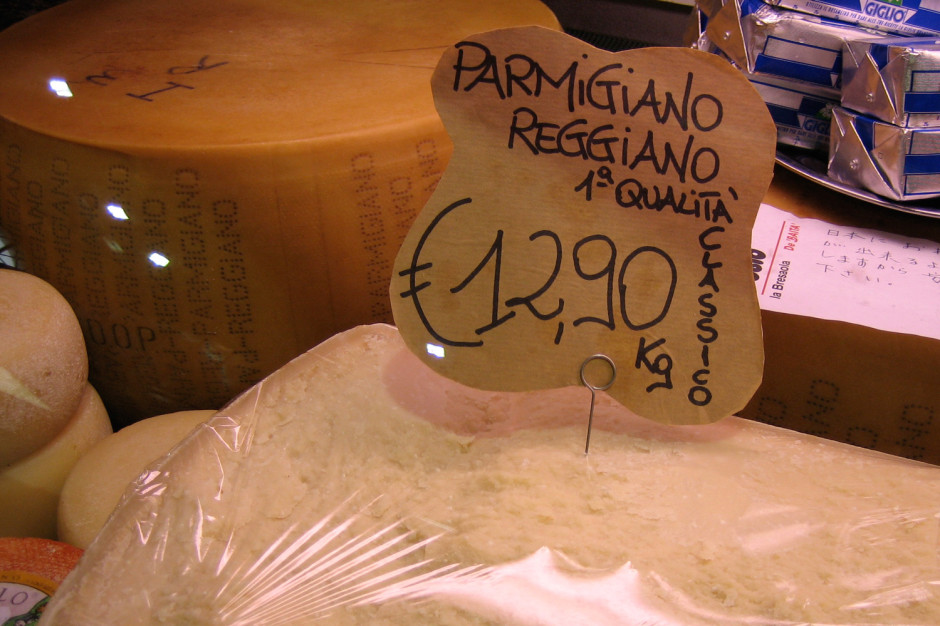