We’ve made it clear we love Lake Placid. We go there pretty much every winter. On our trip this past January, before we had even left, the young ones were asking if we could return in the summer. It didn’t take much deliberating for us to agree, so in August we headed back.

It was a huge success, as expected. With a few kids under ten with us, the activities we could partake in were somewhat limited. We understand the whitewater rafting on the Hudson River in the area is superb, but the children are too young for that. However, as the short video we made attests, there was no shortage of fun.

Adirondack State Park is enormous (in fact, it’s the biggest state park in the U.S.) and the population is tiny. So virtually anywhere you go, you can feel you have the whole wilderness to yourself. The village of Lake Placid is the hub, but get out into other parts of this huge, protected wilderness area, and it feels like you could spend the next few years there among nothing but the trees, the peaks, and the wildlife. 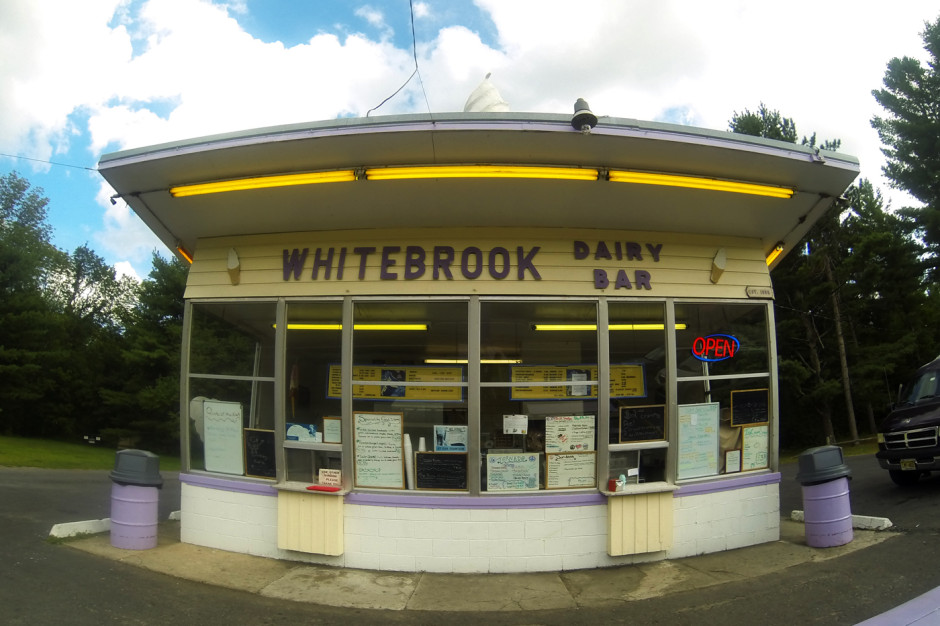 As we have mentioned before, this part of the world remains something of a well-kept secret. And yet, its virtues were discovered a long time ago. On our trip, we discovered a book called “Adventures in the Wilderness; or, Camp-life in the Adirondacks” by William H. H. Murray. Written in 1869, it is considered by National Geographic to be among the 100 greatest adventure books of all-time. With advice on everything from where to fish, what to wear, what to do about blackflies and which hotels to choose, it is a comprehensive guide on the area.

But what we like best about it is the enthusiasm of Murray, the author. He delivers what can only be called an unqualified endorsement of the Adirondacks. Keeping in mind when it was written, the author even goes so far as to claim the air is so special, it can cure diseases. “The air which you there inhale is such as can be found only in high mountainous regions, pure, rarefied, and bracing.” 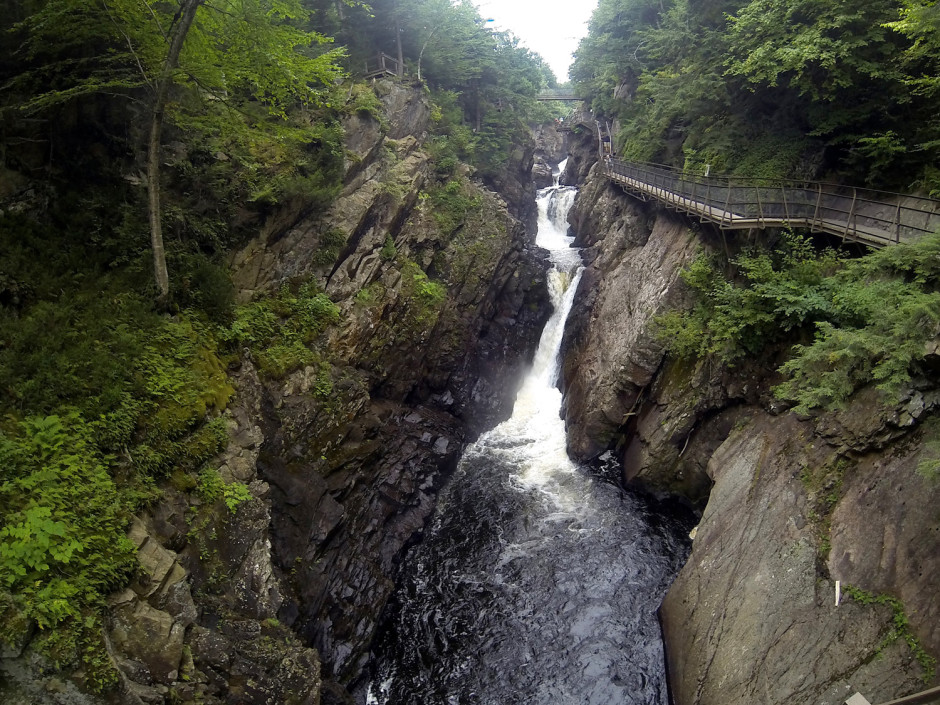 Murray tells the story of a boy from New York City, dying of tuberculosis (“consumption” in those days). Someone told him about the healing qualities of the Adirondacks. He begged his parents to let him go. They said his idea was “insane.” Thinking he would die shortly anyway, they let him go with a guide into the backcountry. Upon arrival in the area, he was so weak he couldn’t walk. Then, “the healing properties of the balsam and pine, which were his bed by day and night, began to exert their power. Awake or asleep, he inhaled their fragrance. Their pungent and healing odors penetrated his diseased and irritated lungs.” A few months later he was not only walking, but was carrying the canoe across portages. He emerged from the woods “as happy and healthy a man as ever bivouacked under its pines.”

Sure, it may be a bit much to claim the air of the region can cure a potentially lethal lung infection. But you’ve got to appreciate the passion and conviction of Murray, who was so in love with the Adirondacks, he actually believed stories such as this.

We share that passion Murray had for the place, even if the air doesn’t have magical powers.

AdirondacksLake PlacidmountainsNew YorkWhitefacewilderness
« Previous PostIt's a little thing, but it's a big thing Next Post »How to drive in style for a family of four