We spent part of our winter holidays this year in the New York resort town of Lake Placid and frankly, we can’t say enough about it.

Simply put, the place is a winter wonderland, and one of the best-kept secrets we know of.
It seems everyone has heard of Lake Placid, but precious few make the trip. A few people we’ve talked to have gone in the summer, but it is winter where it comes into its own. 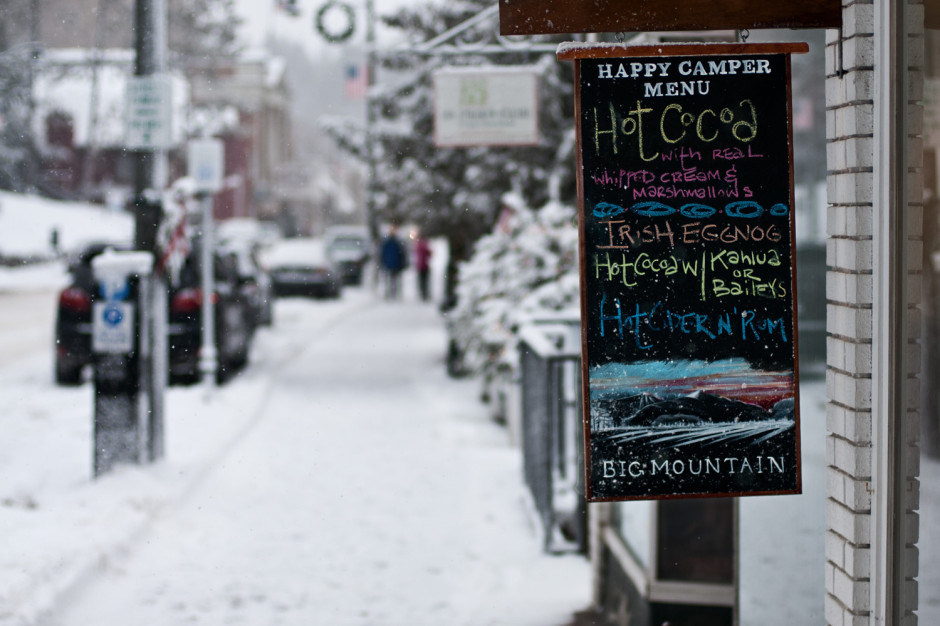 Lake Placid is a small town in the middle of New York State’s High Peaks region, and it looks a lot like a European ski village. This is no accident. Around the turn of the 20th century, numerous rich and famous folks began developing the area for winter sports. By the 1920s there were facilities for skiing, ski jumping, speed skating and more. Then came the moment Lake Placid became forever known for.

The town hosted the Winter Olympics in 1932. Then in 1980 it became only the third city ever to host the Winter games twice. To this day, Lake Placid relies on this legacy to attract winter sports enthusiasts.

After the 1980 games, Lake Placid fell out of favour with the rich and famous, and they moved on. For the rest of us, it was the best thing that ever happened to the place. It doesn’t have the glitz or glamour of St Moritz, Aspen or Whistler. That keeps the prices reasonable and frankly, it means people go there for the right reasons – to ski, skate and have a good time rather than gawk at celebrities or go to an overpriced restaurant just so they can brag about it later. 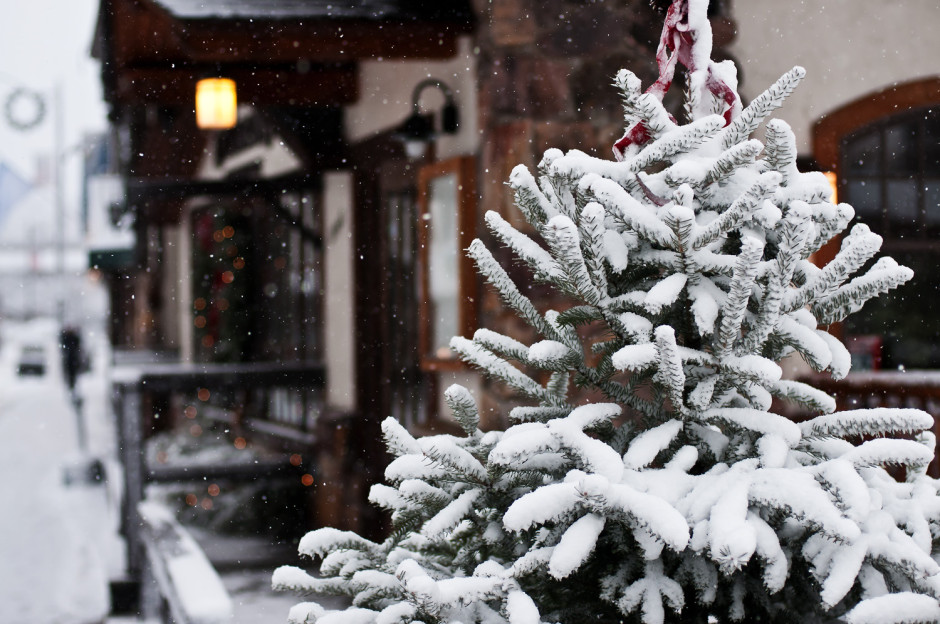 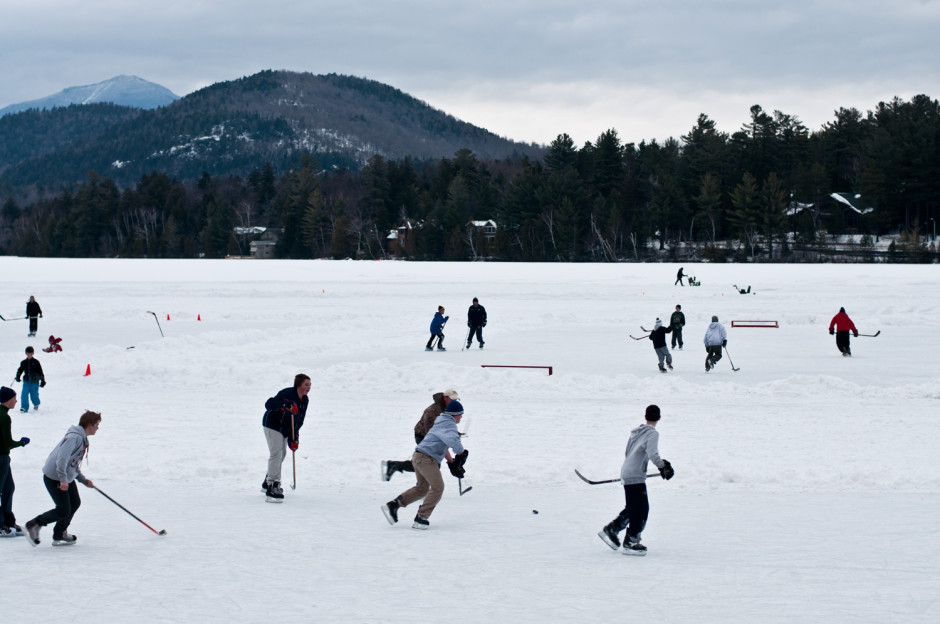 From the chance to skate on an Olympic speed skating oval, to the downhill skiing at Whiteface, the games of shinny played on Mirror Lake every day, the dogsled rides and the chance to barrel down the track in a real bobsled, we’ve always been a bit overwhelmed with stuff to do. We also caught the World Cup Aerials competition while we were there this winter, which had the feel of a mini X Games.

Lake Placid has been on our destination list for many winters and will continue to be for some time. Just don’t tell any of the Winterati about it. We need to keep this a secret. 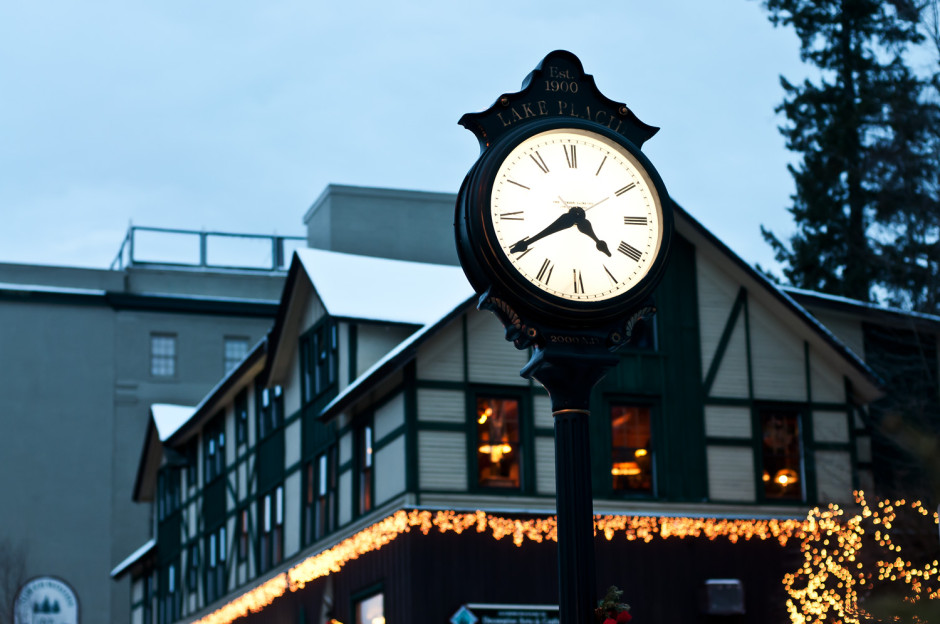 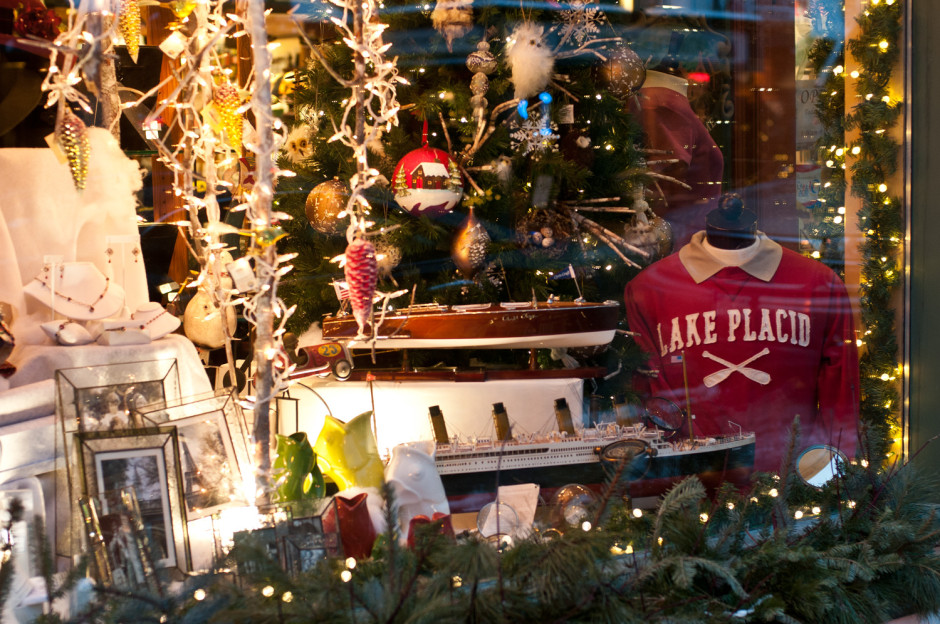 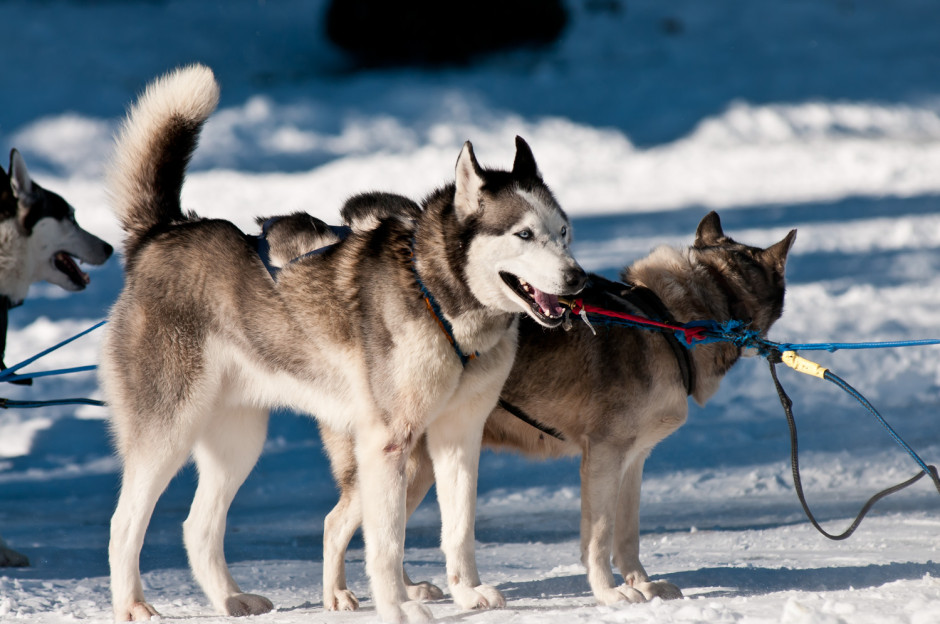 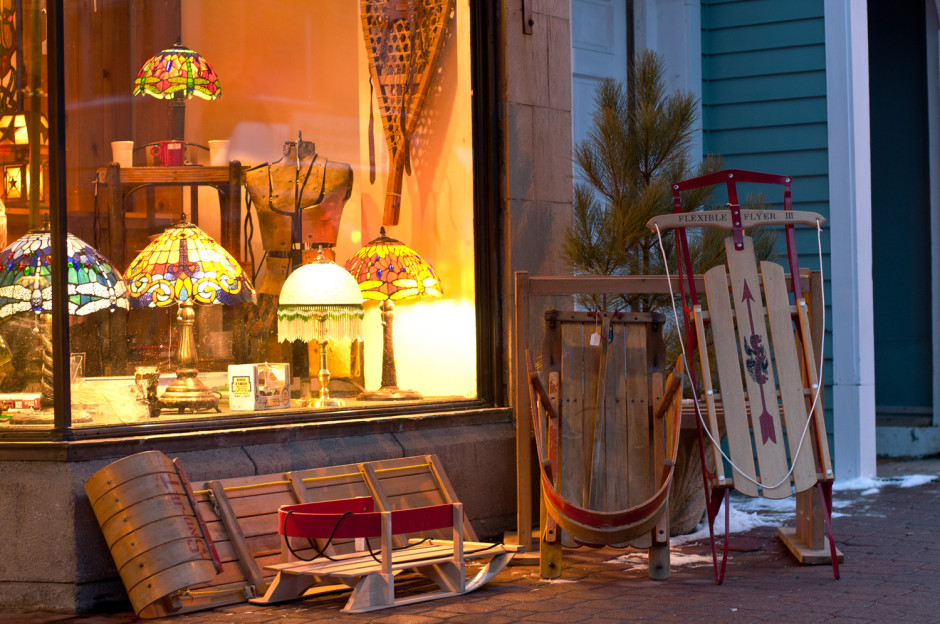 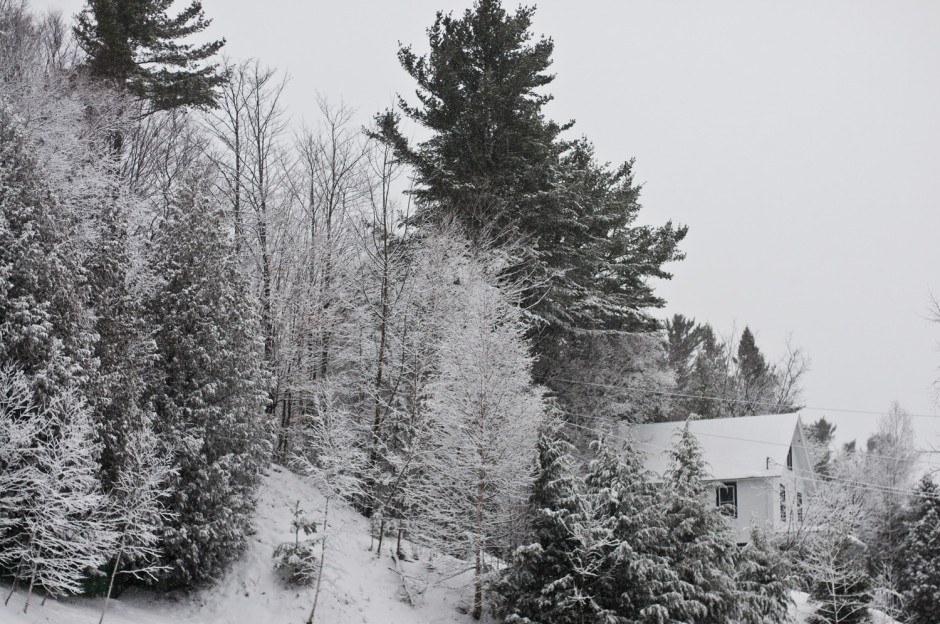 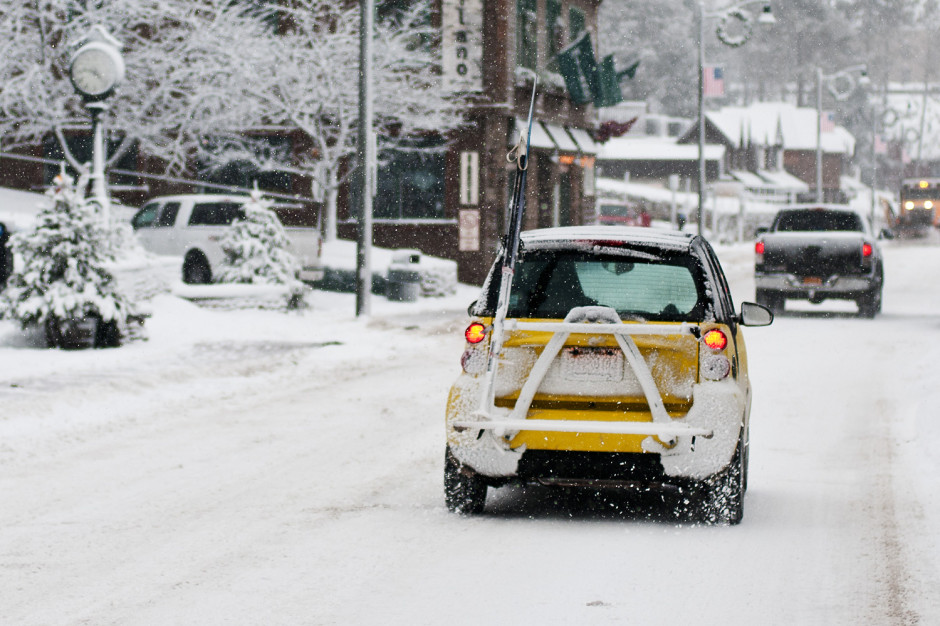